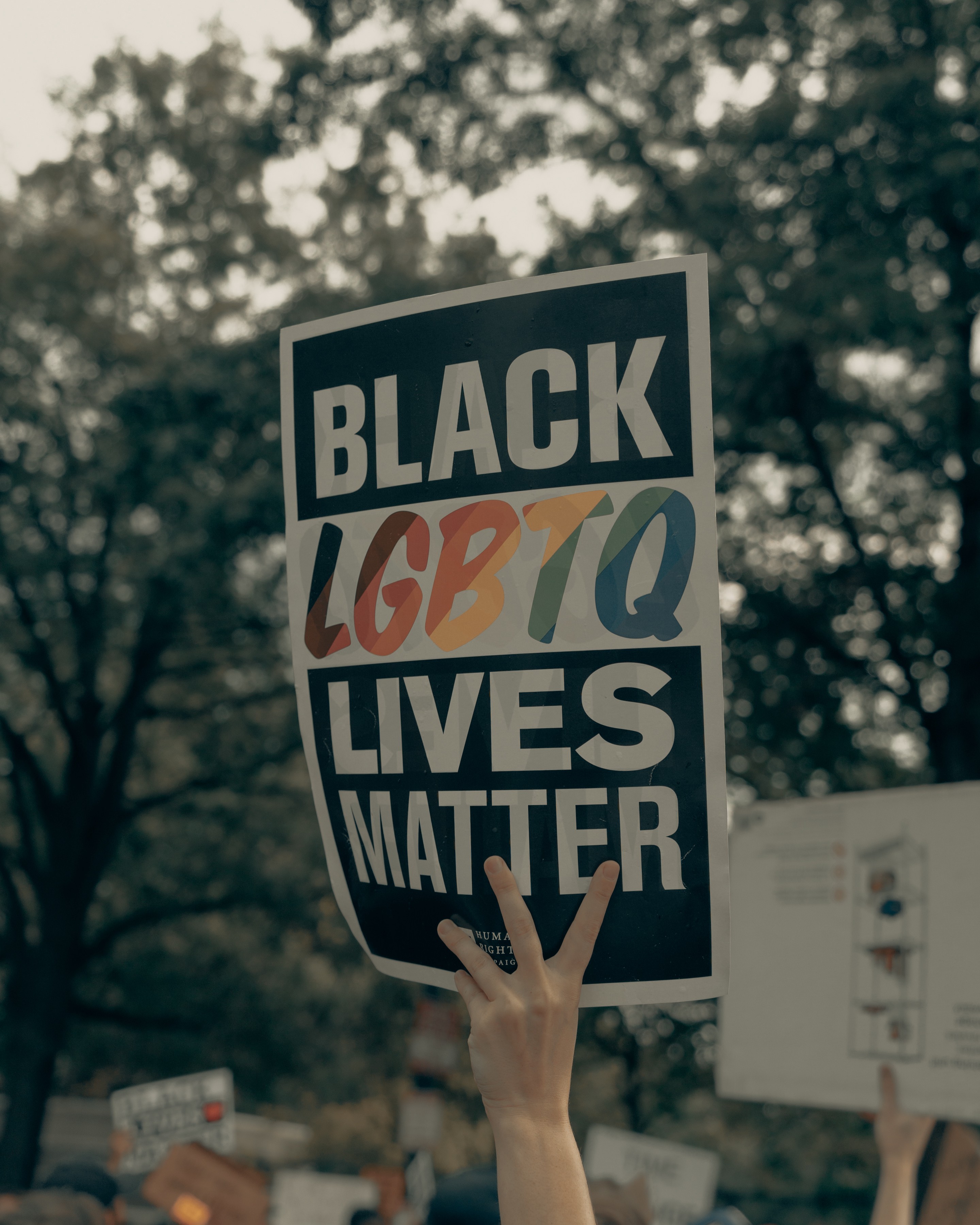 Photo by Clay Banks on Unsplash

To my LGBTQ+ family:

As Pride month kicks off, I find myself reflecting on the journey of the LGBTQ+ movement set against the backdrop of current events — the murder of George Floyd by Minneapolis police and the subsequent protests that sprung up around the world (which are still happening more than two weeks after Floyd was killed). New York hosted World Pride last year (June 2019), marking the 50th anniversary of the Stonewall Riots of 1969, the riots that started our movement.

To mark this momentous occasion, during the first half of 2019, social media was flooded with countless articles recounting the story of the Stonewall Riots. I was curious about what specific actions individuals took that kept pushing the narrative and kept building momentum.

The fight for equality for all members of the LGBTQ+ community is far from the finish line, but a lot has changed — especially within the last decade or so.

Let’s pause to remember why things changed between then and now:

We needed them as part of our movement if we wanted to prevail. And we did. We’re not done yet, but it got better.

So, in that context, I suggest we learn from our own history and adapt what we’ve learned to the Black Lives Matter movement:

The Black community needs us. Their movement needs to prevail. Their lives depend on it.

This list of suggested actions is not exhaustive and is not directed only to members of the LGBTQ+ community. I think they can apply universally to anyone wanting to take action to end systemic racism in America. And it’s not to say everyone needs to do all of these.

Pick those that resonate with you, or the ones you think can have a big impact, and start with those. But I’d also like to challenge you to pick an action or two that are outside your comfort zone.

I recently binge watched HBO’s We’re Here and one particular quote stuck with me. If you haven’t seen or heard of the show, here’s a 20 second pitch:

Three drag queens (Bob the Drag Queen, Eureka O’Hara, and Shangela Laquifa Wadley) visit a different small town in America each episode to help locals through difficult life issues they’re facing (be it raising one’s self confidence, grieving the suicide of a lesbian family member, an ex-anti-LGBTQ+ mother reconnecting with her LGBTQ+ daughter, etc.) through the art of drag. I highly recommend this show!

When they’re in the town of Ruston, Louisiana (population ~22,000 in 2018), they meet Stacy, a Black, straight, cis male firefighter who’s a staunch ally of the LGBTQ+ community. His reason for doing drag is to inspire other straight allies and to show his own support to the local LGBTQ+ community. He stated:

“I’m willing to step outside of my comfort zone to make other people feel welcome.”

Lastly, I’d like to bring attention to the trans community, and specifically the Black trans community. Our Black trans sisters are being murdered at an alarming rate and are in desperate need of our help. We owe every advancement of LGBTQ+ rights to the trans women of color who started a movement, specifically Marsha P. Johnson and Sylvia Rivera.

To put my spin on a little of what Hasan Minhaj said in his video this week: Brave trans women of color set off a movement to help raise the ceiling for all LGBTQ+ people. LGBQ+ ascended the highest, but T was left behind. The LGBQ+ have yet to help lift the floor for the T. This is our failure. We can’t just celebrate our wins without also owning our failures.

We need to do better.