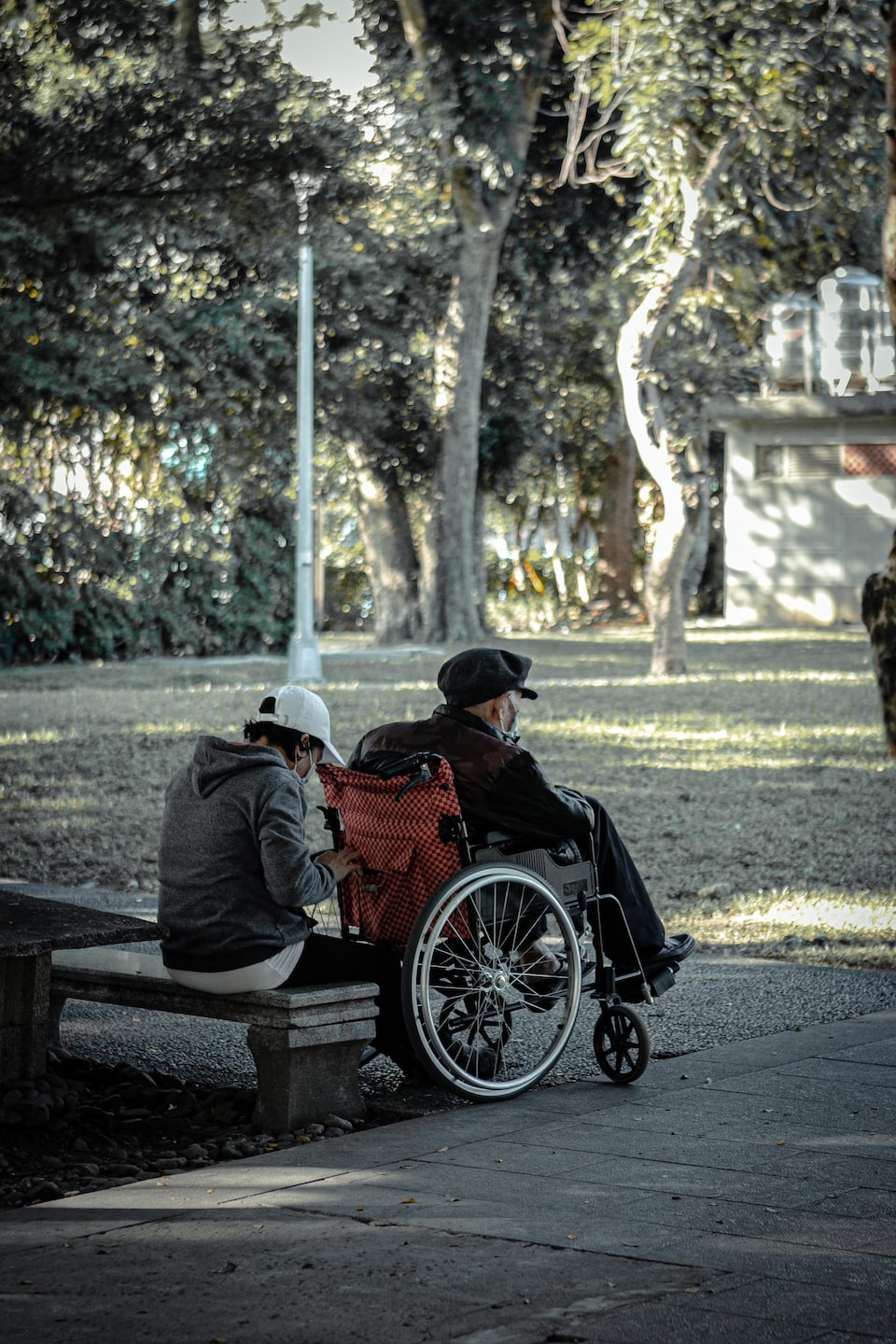 Our language has moral baggage.

I think a lot about this. The words and phrases we choose don’t exist in a vacuum. They refer back in time, to events and attitudes that we do not necessarily choose when we use them in the present. Words and phrases have the power to shape our thoughts and perspectives, and for this reason, we have a duty to think carefully about the way we speak.

I’m not exactly talking etymology, which traces the origins of the roots of words. For example, the etymology of the word ‘salary’ is that it is from the Latin salarium, meaning ‘salt money’. In Roman times, people were often paid in salt because of its value in preserving food and health benefits. This is an interesting fact, and the source of many words are just that: interesting.

But there are many words and phrases we use daily that have more complicated histories and baggage because they have been used to refer to certain people or certain qualities of people. These are words that have been used to oppress, discriminate against, and stigmatize people and continued use continues these processes. Through the history and baggage of these words and phrases, people are belittled, marginalized, and rejected.

Some of these terms and phrases are obvious, and most of us have eradicated them from our language out of disgust for their original meaning and offence. Often these words and phrases are racist, xenophobic, or sexist. I’m sure we can all think of some examples without me salaciously (from the Greek salax, meaning ‘lustful’) listing a few.

Yet there are a host of words and phrases that we commonly use that don’t always get called out as ableists. These words and phrases refer to disabilities in demeaning ways—as bad, broken, or inhuman—but are often considered ‘fine’, ‘not that bad’, or ‘just a word’. However, given that 20% of our community identifies as disabled, there is a chance that these words have a deeper impact on those around us than we realize.

People with disabilities know this. They feel the hurt this language brings. So here, I’m talking to non-disabled folks. As an ally to the disability community, I see it as my responsibility to think carefully about the consequences of my language and to work to stop using ableist language and inform other non-disabled people on how to do the same.

There are two main ways to think about the way language can be ableist: when our words and phrases suggest a stigmatizing inaccuracy about disability and when used as a metaphor, which almost always perpetuates disability stigma.

The Damage of Inaccuracies

One common example is the phrase ‘wheelchair bound’. This phrase continues to be widely used in media, such as this story, this story, and that story. But let’s look at this phrase. The word ‘bound’, in the sense used here, means tied or fastened to, suggesting that people and their wheelchairs are constantly and inevitably connected. This is just factually inaccurate. Anyone who gets into a wheelchair can get out of a wheelchair.

This phrasing also suggests a lack of choice in movement and confinement, which we think of as punishment in this society. So when this phrase is used, it is done to convey a state of limitation and suffering, which leads to pity. And pity furthers the distance between ‘us’ and ‘them’. Pity is othering.

However, wheelchairs are the exact opposite. For people with ambulatory disabilities, wheelchairs are instruments of liberation and freedom. They facilitate community interaction and independence. Wheelchairs should be celebrated. Instead, say ‘person who uses a wheelchair’, which is factual and value-free.

Another example are alternatives to the word disability itself, such as ‘special needs’, ‘handicapable, or ‘differently abled’. Rather than look at what these terms actually mean, let’s think about what their intent is—to avoid the use of the word ‘disability’. When we avoid (from the Anglo-French avoider “to clear out, withdraw (oneself)”) words it suggests that the words are bad or offensive in some fundamental way—which is the main point of this article. But is ‘disability’ offensive or bad? To suggest the word itself is bad is to suggest that the state of being disabled is bad or wrong; it suggests disability is a ‘bad thing’. Use the word disability, it is accurate and helps normalize the presence of disability in our world.

The Damage of Metaphor

There have been some good efforts to address ableist language in the form of disability labels as metaphors, such as the efforts to end the “R” word. This movement continues to gain ground and hopefully, soon we will no longer hear it used as a pejorative (from the Late Latin peiorare, “to make worse”) in the media and the streets. But in the mid 20th century, before this word was an insult, it was a clinical diagnosis.

Before the 1960s, the words ‘moron’, ‘imbecile’, and ‘idiot’ were official scientific classifications for intellectual disability. When these words got taken up in the public as insults, the clinical word shifted to ‘retardation’. And as that term became an insult, we began to use ‘intellectual disability’. This cycle feeds on ableism; only when we destigmatize diverse minds will we stop using these labels as insults.

All words are symbols and metaphors. Being aware of the referents of these symbols and metaphors can help us avoid common ableist language. Take the word ‘crazy’. We all know this is a referent to mental illness. But it is also very often used to refer to everyday events, and not always necessarily in a negative way. This is why I think people have a hard time recognizing the harm in using ‘crazy’ as a metaphor. When someone tells you that last night’s party was ‘crazy’, you know it was a good time.

But think about what that word is actually referring to—that the party was, perhaps, wild, unpredictable, and even a bit out of control. These associations are the moral baggage of the word ‘crazy’, even when used to describe something we like. And when we use it to describe things, that baggage of metaphors—wild, unpredictable, out of control—gets attached to people with psychiatric disabilities as well. This association fuels the stigma and dehumanization of those with mental illnesses.

These ideas are not new, and not just mine. In 1978, Susan Sontag published Illness As Metaphor, which explores the damage of using illnesses, like cancer, as a metaphor for real-world events. A host of related works have followed in the decades since from historians, linguists, ethicists, and others. If there is one underlying message to this work, it’s to be more thoughtful in our language. While no one is expecting everyone to know the history of every word and phrase ever used, we can use common sense (for practice, use the above example of ‘crazy’ to think through the use of ‘lame’ or metaphors of blindness).

My advice from years of thinking and teaching about this topic is to pause when using metaphors that stem from labels applied to people. Think of what you are actually trying to say—what adjectives could be used—and whether you would be okay having someone use those adjectives to talk about you. And follow your gut, if a word or phrase seems possibly inappropriate (from in-, meaning opposite, and the Latin appropriatus, ‘to make one’s own’) it’s worth taking a few moments to think it through.

For more, I recommend these resources created by disability activists: