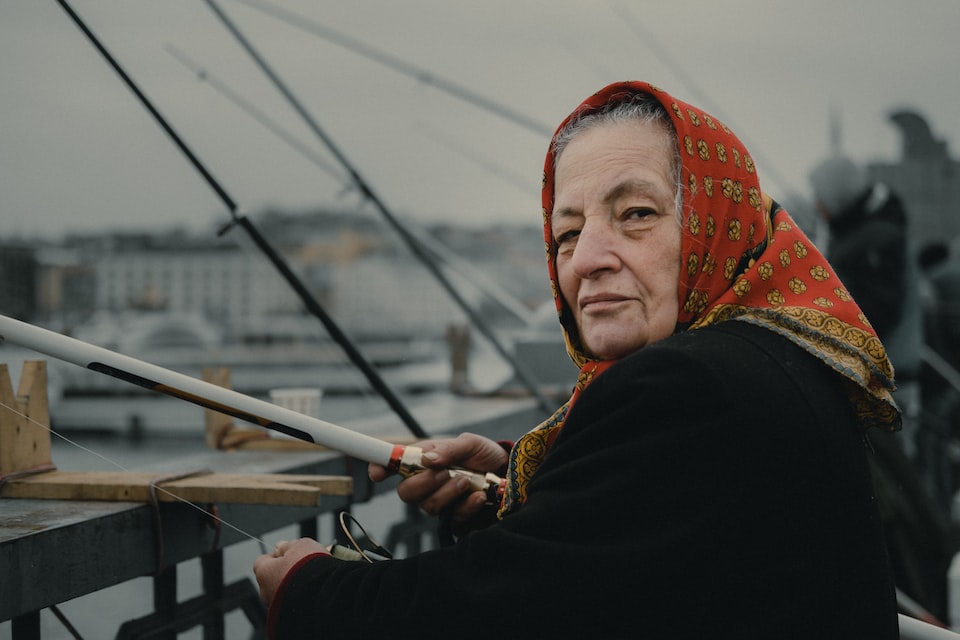 For years, Turkish society has convinced young girls that feminism is not necessary. With young girls still being told that feminism is unnecessary, it opens up possibilities for old, sexist traditions to continue. The well-known issue is that Turkish girls do not have equal education opportunities, but it is much deeper than it seems.

Imagine a girl, Ayşe, growing up in a patriarchal Turkish family, who had to fight against the hardships of this prejudiced world. Ayşe works hard and claws her way to university. The common perception in Turkey is, if a girl can get into a good college, their lives will be saved. However, that happily ever after college, is just a myth that Ayşe will soon discover.

According to recent data, there are 8 million college students in Turkey, of which 3 million are women, which ranks Turkey the highest in Europe. Despite this fact, according to OECD, Turkey has the lowest rate of female labour force participation. But why?

According to Turkey’s Eastern provinces, women are not allowed to work after marriage regardless of their education level. The common cultural tradition in Turkey remains that women are involved in the productive and reproductive process, so they are also expected to commit to life-long housework and childcare from biological reproduction roles. Meanwhile, men are called ‘the pillar of the house’, expected to bring in the money whilst women are servile.

Looking back at Ayşe’s life — after graduation, she will start to face real challenges women face daily, only because of their gender. Here, women have to repeatedly listen to people trying to bring down their self-esteem, with terms such as ‘female brain’ (implying that men and women fundamentally think differently and that women are somehow biologically less intelligent).

These sexist words are just falsification, used to make women feel uninvited in intellectual conversation, and made to feel like nothing more than wives and a means to produce children.

“Do you plan to have kids?”

Questions their male colleagues never even heard of. In today’s business world in Turkey, it is more important for recruiters to consider whether a female employee will have to leave early for home or not when her child gets sick, rather than her job qualifications and skills. Competing to get a job when men are not only being hired more but are also being paid more, is discouraging and fuels the feeling of disinterest in the fight for equality.

Ayşe’s dream of getting a degree and earning enough money to support herself and her siblings’ education comes to a sudden end. When she doesn’t even have the money to pay for her rent, she couldn’t even think about putting any money towards her sibling’ education. She was struggling to survive in this male-dominant system.

Was this the ending she deserved after long struggles of getting a university education? Whilst her male friend, who graduated in the same period, focuses only on his career, everything from clothing to her makeup can be made a problem by her bosses wherever Ayşe works.

She has to deal with psychological, verbal, and even physical harassment on a larger scale than her male peers. Ayşe struggles to understand why she, and many other women like her, have such challenges in today’s world of the 21st century.

Women have continuously justified their existence, their brains, and their intelligence. For decades, women have fought, and though this fight for our rights might seem daunting, we can look at women who have made their own in this world.

It is important in this time to look at women of power, thanking them for what they’ve done, but also use them as an example for ourselves to stand up and try. Just look at Aylin Uysal, who is the Senior Design Director at Oracle, or Ayşegül İldeniz, who is the Vice President of New Technologies and Strategies at Intel.

‘Everything we see in the world is the creative work of women.’ — Turkey’s great leader, Atatürk.

It’s sorrowful that women are left in the background in a country that had a leader, Atatürk, who gave civil rights to Turkish women in 1934, leading the way for other progressive European countries.

No one ever said that being a woman is easy, but it is easier to make a change if we come together.

If you empower the women, you will help develop the nation!