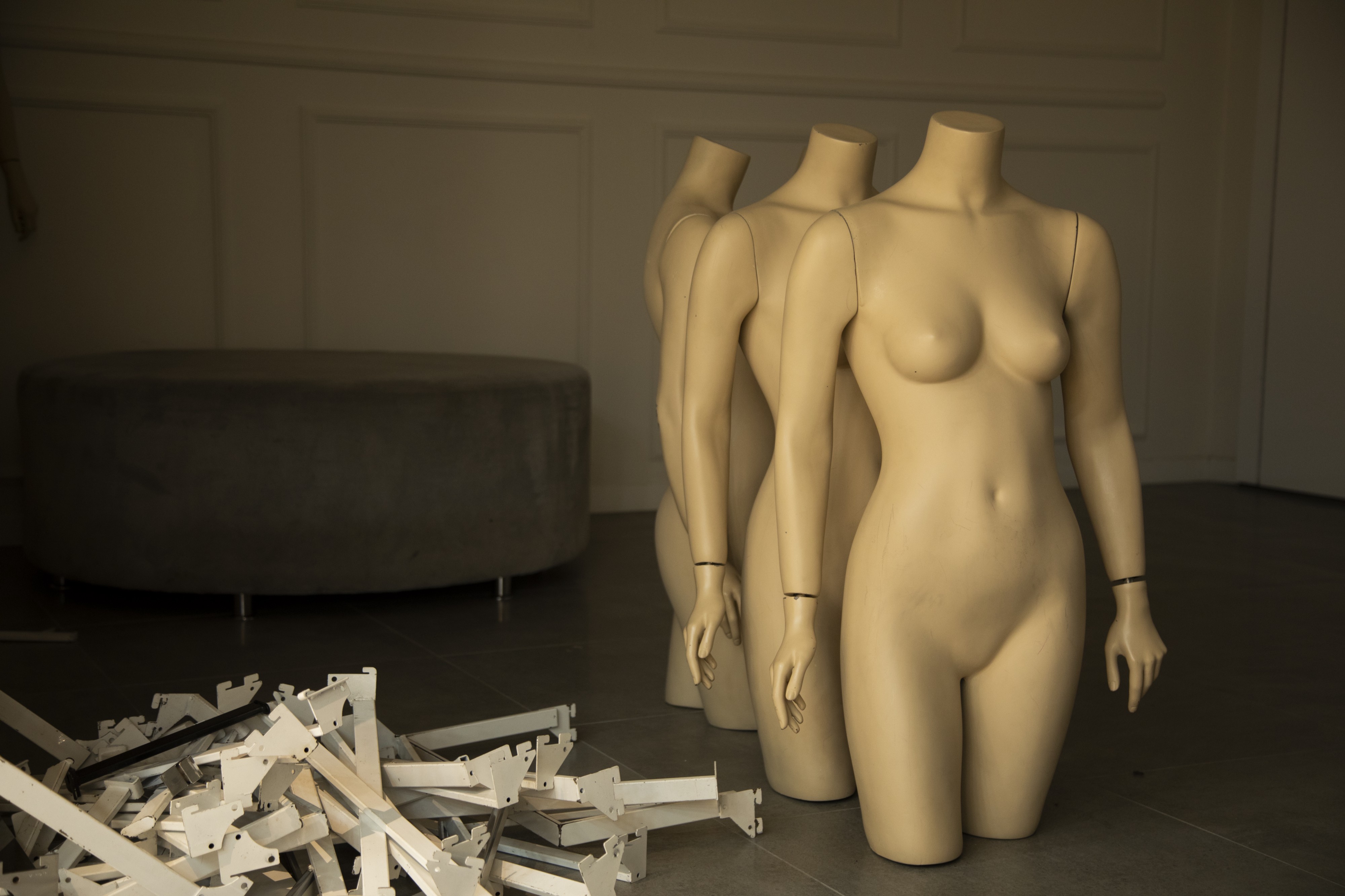 Photo by engin akyurt on Unsplash

Once, I thought I could be a model. Not exactly the kind of model who walks the Versace runways or marries Hollywood stars (my head was never so in the clouds), but for a brief period of my life, I considered it as a good option to earn money. It did not matter if I had to dedicate myself to doing only small jobs.

I used to think that excessive ambition was a good thing, a virtue that had to be counted on to achieve what I wanted in life, so with an imaginary plan that I invented in three days, I took action.

With a search on Google in less than 5 minutes, I had already contacted a modelling agency, sent them a few miserably taken selfies, and got myself an interview.

I remember when I entered that building, everything seemed very elegant to me. I sat on a big sofa made of black velvet and after waiting for a few minutes a group of girls entered the waiting room, all of them were very different, but one of them was the one that most caught my attention.

She was a fairly tall brunette with very fine features, with a huge and gorgeous afro. She barely looked at me, but suddenly I knew that maybe I was too small to fit in with everything that surrounded me, but still, I kept my head up and went ahead with the process.

The interviewer was kind…maybe too kind. I remember during the duration of her smile while we talked was lengthened as long as humanly possible, I immediately felt the falsehood within all that, an instinct inside me told me to get out of there before it was too late; before that malevolently large smile ate me up and took away any trace of my identity.

But I decided to put aside those warnings, I thought that I could endure all that to achieve what I had proposed, which was basically to make money.

A week passed after that surreal interview, at that time I was working in a large bookstore franchise that always likes to pay their employees ridiculously low salaries, in exchange for working 10 hours attending to a bunch of pseudo-intellectual assholes.

I was on my break when I received the call. It was my interviewer telling me that they had accepted me to work with them and that I needed to go the next day to sign the contract.

The joy I felt at that moment was frantic and euphoric. I could soon see myself already far from the place where I was, enjoying a better life.

The next day everything seemed too simple; just a signature and 200 dollars less in my pocket were all that was needed for me to start.

I began to attend castings for commercials and what I immediately found was something that I was already expecting. A place is full of beautiful and remarkably wealthier people, who looked at me as if I was a cockroach that managed to get out of the sewer.

Later I realized that new faces are not so easily welcome in the industry.

Weeks passed and despite having attended numerous castings, I had still not received any callbacks. I assumed that it was normal because I was new to that whole world and there were many things I needed to learn.

I put up with it, and casting after casting I presented myself with the happiest and most confident version of myself that I could pull off.

Every time I waited in those rooms full of distant people, trying not to look at anyone directly so as not to feel disdain in their eyes.

Sometimes I waited 20 minutes, sometimes 3 or 4 hours, depending on the type of casting, and once it was my turn, I just had to stand in front of a camera, say my name, and show them my precious smile.

Three months passed and nothing. Not a single callback, but I was still fine. I just needed to try harder and keep going.

I just needed to smile one more time and perhaps this time I would get chosen. But six months passed, and still nothing.

Something wasn’t quite right. I was no longer sure what I was doing wrong.

Maybe I was dressing the wrong way, or maybe I needed to stay an extra hour in the gym. I tried everything, and a year later of sleepy legs from so much waiting, disdainful glances and increasingly less convincing smiles, I assumed that there was something wrong with me.

With each new attempt, my energy was drained a little more, and each time I looked at myself in front of the mirror, my face slowly turn into a horrible-looking monster that I did not recognize, who did not deserve opportunities simply because she did not meet the standard.

From that moment, it was that monster who had to attend the castings, dragging heavy and hairy feet through those elegant corridors, giving pity to anyone who saw it.

My view of the world had been deformed, no matter how much I had stated in the past that it was not going to be like that, my body felt empty inside, because despite knowing that the modelling industry does not look precisely at the personality of people. I couldn’t help feeling that they had taken away the value of everything that was part of my physique.

I vividly remember the last casting I attended, it was quite far from where I lived, so I left two and a half hours in advance. Feeling the heat of the city through my pores, the bus I took was packed with angry people and some little kids crying in the back.

When I arrived at the place there was a sea of people, as I had never seen in casting before, and the noise that prevailed in that place was impressive as if one were locked in a cage full of squawking birds.

Minutes after I entered, a man who looked like the casting director approached where I was, and despite having noticed that he was busy I took the risky decision to interrupt him and asked him where I could register to wait.

He was a short and chubby little man full of sweat, that looked at me up and down with a lethal look as punishment for having dared to disturb him, after that he told me not to even bother with the registration, I was not what they were looking for.

It was time I gave up, since I wasn’t becoming better by failing I only became weaker. It was hard to realize that the industry that I faced back then wasn’t a proper place for me to find myself. I realized that I used to idealize the lives of those who are successful in this career thinking that it is so easy.

The truth is that I barely scratched the surface of all that, and now that I look back I appreciate it.

Those glamorous women that we see in big magazines with their perfect makeup and bodies that are marked as ideally beautiful are more courageous than we believe because even if the rejection that I experienced is the most common thing that one can get when trying to be a model, it is certainly not the worst.

Numerous testimonies have allowed us to see how toxic and dark the modelling world can be, from the physical and psychological decay to racism and sexual abuse.

An example is Emily Ratajkowski, a famously known model who has just published an article about the fight that owning her image has been for her, and the abuse she has had to suffer for it. Even Vogue magazine has uploaded several videos where plenty of models talk about their negative experiences in their jobs.

I sincerely hope that all these voices are heard so that maybe one day we can make a positive change.

For me, beauty can never have a single shape or measure and far from being a punishment and a cause of tears and tragedies, it should be a cause of admiration, a celebration for carrying it within all of us.