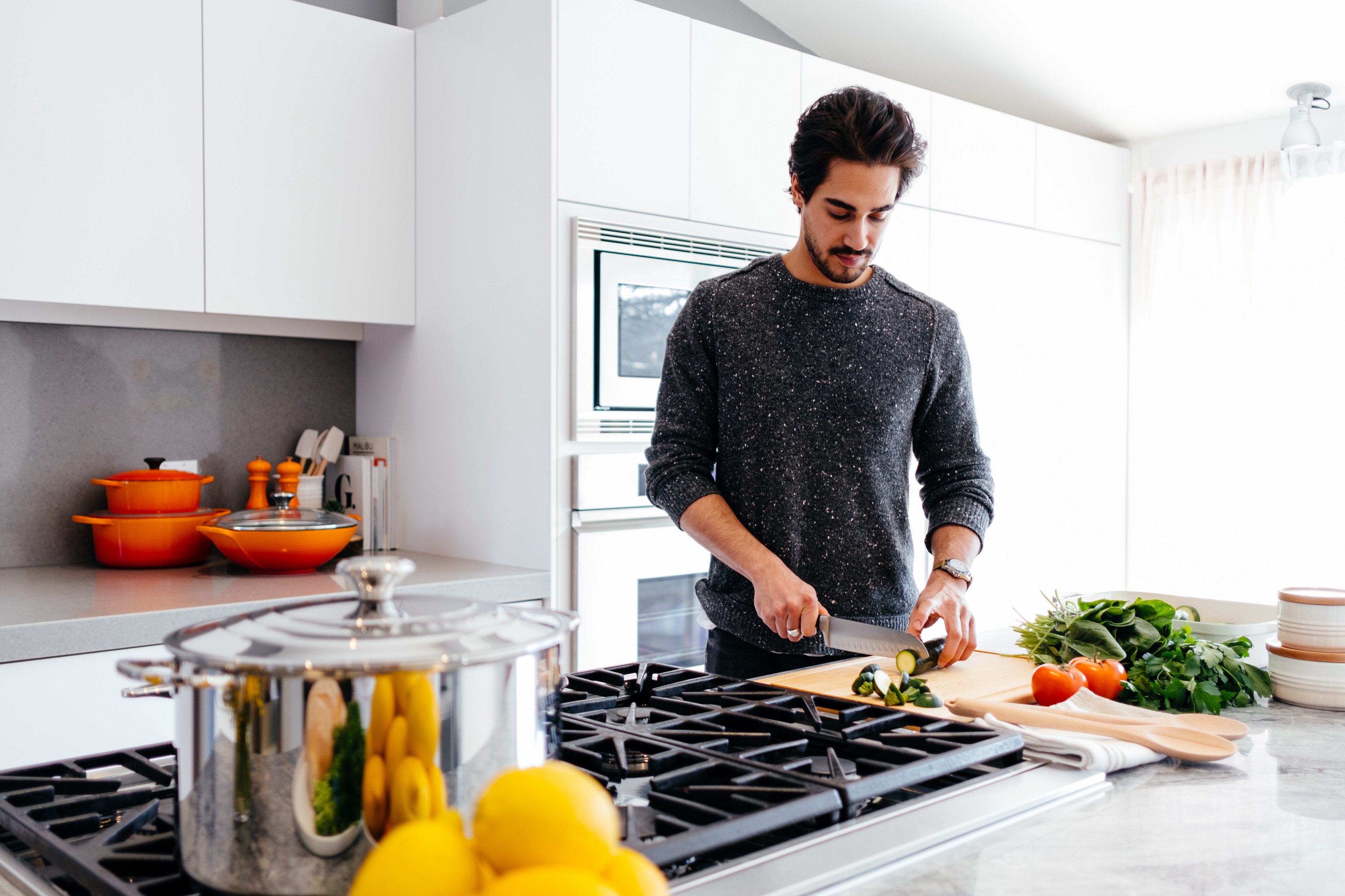 My parents were always yelling at each other. Their entire lives were about working and taking care of us.

Photo by Jason Briscoe on Unsplash

My mother told me a story of when I was a newborn. She was taking care of me and she needed a new bottle. Everything was ready. Formula poured and heated up. My dad simply had to go into the kitchen, pick up the bottle, and give it to my mother. She asked him to bring it to her. He was watching TV. My dad’s response was, “whomever’s job it is, has to do the work.”

When I was much older, my father and I were driving home from somewhere. He told me that after he got shot in the arm at his convenience store, and while he was still in a cast my mother insisted that they go see her older brother and family in North Carolina. She nagged him so much about it that my father drove from New York to North Carolina with a cast on.

Caught in the Middle

I spent more time with my mother than my father when I was younger. She would complain all day. Her primary grievance was my father’s convenience store. All-day I heard about how my father should get a real, stable job. She wanted my father to earn a steady paycheck. Up until the age of 12 or 13, I thought my father was a terrible person.

But then, as I began to, I felt negativity towards my mother grow until I realized that I was stuck in the middle.

All day I heard about how my father should get a real, stable job.

My father would also get angry for no reason. He would often take out his frustrations on my mother, getting angry when she asked him simple questions like, “what do you want to eat?”

At times my mom would say, “It’s the children that resolve problems between parents.” I just stared at her in disbelief. What? How do I even begin to gather and dig through years of turmoil, resentment, and craziness when I myself haven’t even been in a relationship?

Things changed when my mother was. At first, my father was his usual self. He blamed her for being slow to serve him food. He believed that her coworkers were stressing her out and it was causing physical symptoms. He didn’t change his work schedule to give her any attention. In fact, I was there at the first doctor’s appointment she made to the neurologist.

My Father’s Other Side

Soon, we realized that there was something really bad going on with my mother. My father eventually hired someone to run the store. He was a very suspicious person since he’s been robbed multiple times and had been shot once. He had been working at least 15 hours per day, 7 days per week for as long as I can remember. There were instances where he would find someone and give them more hours at the convenience store, but he would immediately take those hours back or fire the person if he felt even the slightest suspicion.

As my mother’s condition worsened, my father began cooking more often. There was only one other time he cooked for us. It was when my mother had gone to India for a month. She was worried that we would all starve if she left. No one starved. In fact, everything ran like clockwork. I’ve never seen the house so clean, so organized, and so stress-free. It was great.

My father operated on one key principle: support the family. To change his behaviour, the definition of “support” needed to change. For most of his life, he believed that “support” meant to earn money. He didn’t count that his presence needed to be in the home. He didn’t believe that he would actually need to “raise children.”

It was only when I was old enough that he began to teach me stuff, such as how to run a convenience store. My father taught me how to count money, operate a cash register, operate the lottery machine, count inventory, organize a stockroom, how to stock shelves, and

As he began to shift more and more from a “bread-winner” to “caretaker” I noticed that he had all the qualities in him to be caring. It was just that he was so focused on the bread-winner part that you could never see the “caretaker” part.

As my mother’s condition worsened, my father’s responsibilities at home increased. My mother was finally approved to be on disability. Home aids began coming to help through medicare. It was very difficult to find really helpful ones. While he tried to navigate our complicated healthcare system, my father began spending more time cooking. He discovered YouTube and learned how to cook new recipes every day. Before long, we were all telling him to open up a restaurant.

She was worried that we would all starve if she left. No one starved.

After more than 30 years of running a convenience store, he just didn’t want to run another business. We told him to go to India and open up a store. We’ve even told him to just be a cook and have someone else run the restaurant. Yes, his cooking is that good.

Before we were about to get married, my wife would tell me over the phone that her mom and aunt were teaching her how to cook. When she came here, she learned how my father cooked and she told me that my father’s techniques cut cooking time in half.

I often wonder what kind of hidden talents my mother had that she was never able to express because she was too busy taking care of us and fighting with everyone. Cooking certainly wasn’t her thing, but maybe something else was. Maybe she would have made a good lawyer or perhaps excelled at some other profession.

We will never know because my parents were too busy arguing over dumb stuff all their lives. My father was too stubborn to admit that it’s ok if the man doesn’t work all the time. My mother was never able to understand her own talents and express them in a useful way. They were all products of a system that’s been ongoing for generations.

It's great things are changing.