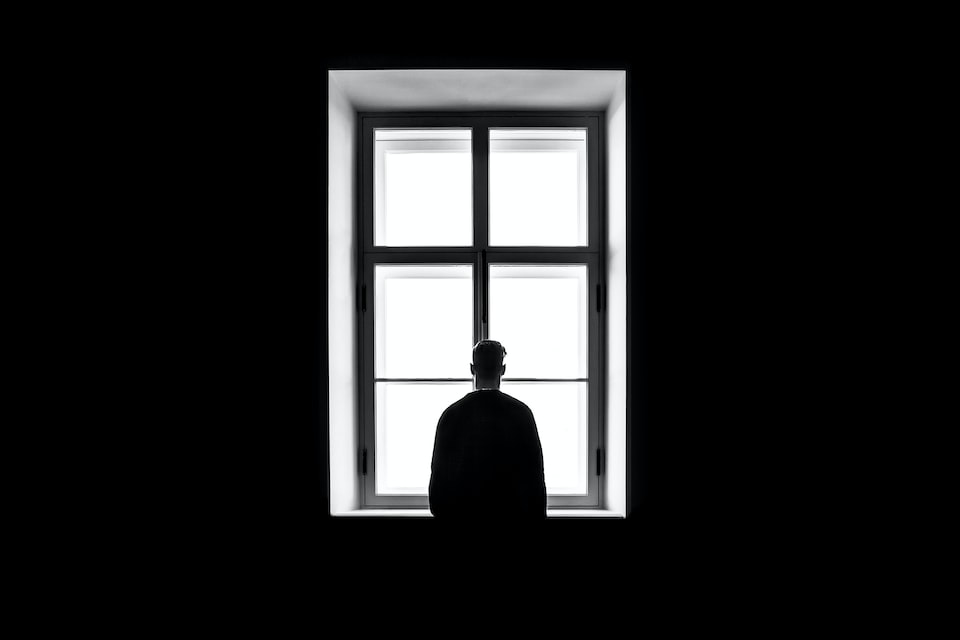 The subjective roots of mental distortions.

I have had the same therapist for almost two years now. When I first began going to her, my ongoing life stressors were placing a heavyweight on my shoulders that I was beginning to feel as unbearable. My therapist knew from the first interview that I was in a vulnerable state as I balanced caregiving for my dad, working full-time, applying to graduate schools, and maintaining a long-distance long-term relationship with my boyfriend.

As time went by, my stressors transformed. I eventually lost my dad. My boyfriend moved closer to where I am but the transition initially caused unanticipated strain and tension. I began my graduate studies and planned to continue to earn a doctoral degree. And I carried on with working full-time.

But the most notable transformation was that despite the continuous churning of difficult situations, it became a little easier for me to manage my emotions, care for my personal needs, and balance my external responsibilities.

The Depths of Hopelessness & Helplessness

Initially, I thought that perhaps my body was simply becoming “used to the chronic stress.” It was my therapist who eventually explained to me that perhaps this change wasn’t so much physiological, but cognitive.

When I first began to see my therapist, I felt hopeless and helpless. Hopeless in that I felt that my problems did not have a solution and I short-sighted my future to be filled with suffering and difficulty. Helpless in that no matter who I went to or where I went to look for answers on how to best manage my life circumstances, no one or nothing had concrete answers for me.

The pressure of this hopelessness and helplessness subjectively made me feel that my life was filled with dead ends, one after the other. For example, no matter what I tried in efforts to help my dad manage the pain he was feeling from the cancer, he would suffer incredibly. No amount of opioids or pain killers seemed to ease his pain. I became hopeless in that any doctor would be able to bring him relief, and felt helpless in that I couldn’t find a solution to the distressing problem of having him in so much pain for so long.

I say this because looking back at the example I provided regarding my dad’s chronic pain, I would often massage his head and hands as a soothing mechanism. The massages would not always relieve him from his pain, but they would help relax him enough where the pain was not as distressing. I think if I would have seen this before, I potentially could have interpreted the massages as a “good enough” solution to a medical problem, not even a full medical team could solve. Alleviating a bit of the hopelessness and helplessness of the situation.

I decided to write about hopelessness and helplessness because my therapist told me that the majority of the mental health problems her clients suffer derive from hopelessness and helplessness. For example, some felt that there was something so internally wrong with them, that they felt helpless in that anyone could help them. Discouraging them from obtaining psychological help for years until struggling alone became too painful or intolerable. For others, it was that an event from the past, present, or yet-to-come felt so grand and overwhelming, that they felt hopeless in being able to come to terms with it or find a solution to solve it.

The hopelessness and helplessness, as it narrows one’s vision of the possibilities, seem to create this enclosed, dark box that becomes a prison cell. Here, we are daunted by the limitations we set for ourselves. The shrinking of this dark box makes us overwhelmed in life to the point where we might feel as if we are suffocating and see no way out. If you think about it, this is often the subjective feeling many individuals with mental health problems experience. An inescapable prison cell that only becomes smaller and smaller, darker and darker.

This is not to say that the solution to all mental health problems is dismantling internal experiences of hopelessness and helplessness. But it is an avenue to explore if either of these entities is a root cause for an individual. There is not a step formula to getting rid of hopelessness or helplessness. However, I would say that starting with creating a shift in mindset and staying open to potential possibilities is a good stepping stone, to begin with.