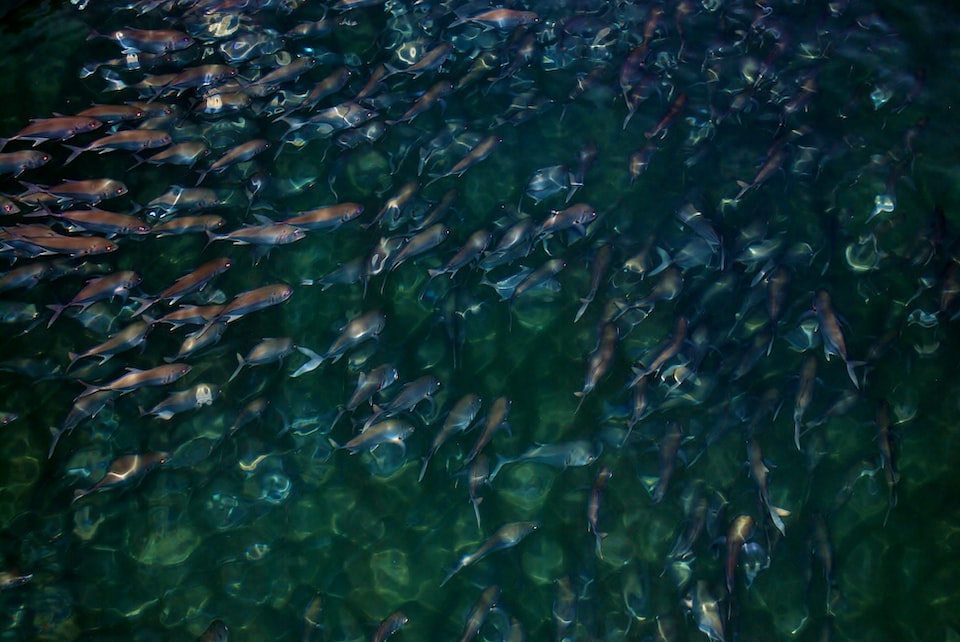 Serotonin, a neurotransmitter is famously known for regulating our mood, unfortunately, does not receive as much rep as it deserves. About 90% of serotonin found in our bodies is synthesized within our gut. It is then transmitted through the gut-brain axis to the brain where it works its magic.

Serotonin is responsible for keeping you in a neutralized or uplifted mood and increases overall well-being. However, if serotonin levels are too low in the brain, it may lead to one or more mental health disorders such as depression, anxiety, panic disorder, or obsessive-compulsive disorder (OCD).

According to Brain MD, in their article on The Best Ways to Increase Serotonin, women produce 52% less serotonin than men and this percentage tends to change during their menstrual cycles. This may explain why women tend to be more prone than men to depression, and also highlights the important role of serotonin in one’s mental health.

Serotonin is also responsible for an array of different functions such as stimulating sleep-associated brain areas by being converted into melatonin, the “sleepy” hormone that signals for sleepiness. Within the gut, serotonin helps regulate bowel movements. If levels are too low or too high, you may find yourself with gastrointestinal distress and discomfort. Serotonin also plays a role in overall bone health by protecting you from osteoporosis.

So what if you suffer from low serotonin? Meaning that you’re often in a low mood, constantly feel anxious, have trouble sleeping at night, and are having a few tummy issues?

Having low serotonin levels may not sound like a major issue, but it can actually lead to problems with interpersonal relationships, poor occupational functioning, and impairment in other areas of one’s life. It’s difficult to accurately measure serotonin levels. However, if you’re someone that struggles with your mental health, social relationships, overall mood, sleep-wake cycle, and maybe even an addition to gastrointestinal distress, it might be worth your time to learn about serotonin for a happier and healthier-feeling you.

The biggest downfall, however, is that it takes time. Especially for those who have had chronically low levels of serotonin for several years. The time it’ll take for someone’s serotonin levels to increase will vary depending on psychosocial factors, one’s overall health, etc. However, studies have shown that increasing serotonin levels naturally tend to be more highly effective and more long-term than taking SSRIs (selective serotonin-reuptake inhibitors) and other antidepressants.

SSRIs are antidepressants that increase serotonin levels in the brain. Just to give a brief neuroscience background, SSRIs block serotonin from being reuptake from the pre-synaptic cell (the messenger neuron), increasing how much serotonin is in the synaptic cleft (the bridge between the messenger and recipient neuron).

It is this increase of serotonin in the synaptic cleft that is theoretically believed to help relieve symptoms associated with mental health disorders. However, just increasing serotonin may not be the only contributor to improving one’s mental health. The great thing about taking a more natural approach? You’ll be implementing habits and routines that will help improve other aspects of your health, beyond serotonin.

Therefore, if you’re willing to take your mental health and well-being into your own hands, focusing on naturally increasing serotonin levels could be the best big step for you.

There are a handful of foods that naturally have serotonin in them. Others are effective precursors to creating serotonin because they carry tryptophan, an amino acid that is later converted into serotonin. There are also foods rich in other micronutrients that help facilitate the production of serotonin or help with the metabolism of serotonin or tryptophan-rich foods.

Luckily, a couple of the foods that naturally have serotonin or tryptophan already carry the micronutrients that help facilitate their metabolism and synthesization.

As mentioned before, about 90% of serotonin found in our bodies is produced in the gut. However, if you suffer from gastrointestinal issues or have a poor microbiome, it may become difficult for your gut to effectively synthesize and produce serotonin. Therefore, repairing the gut microbiome and keeping it healthy may be the first step that you’ll need to take before focusing on serotonin.

A few ways to helping the microbiome is making sure that you eat enough variety to increase the number of microbial strands in the gut. Another way to do this is by taking probiotics, healthy bacteria, and then nourishing them with prebiotics, complex fibres that are fermented by the good bacteria as their food source. With this, the microbiome can grow and is fortified.

Key Note: Certain medications, like antibiotics, and lifestyle habits, like eating mostly or only fast food, can actually disrupt the microbiome, causing good bacteria to die off and allow for overgrowth of bad bacteria. Therefore, being mindful of what you’re consuming can be an ultimate game-changer when it comes to your gut health.

Certain micronutrients can help facilitate the synthesization and production of serotonin. For some, supplementing with a Complex Vitamin B in the morning with breakfast can give them the extra boost needed to produce sufficient levels of serotonin. Others might need to take a step further, such as taking a magnesium or zinc supplement.

However, if supplementing is not something you fancy or can afford, try sticking to foods that have high levels of vitamin B’s, magnesium, or zinc such as sweet potatoes, salmon, walnuts, pumpkin seeds, and oats.

You’ve probably heard this numerous times at this point from health professionals of all fields; exercise is good for you. This is because physical activity and movement benefits our mind, body, and arguably the soul. But one of the greatest benefits, especially for those who suffer from mental health disorders, is that exercise helps with the production of serotonin in the brain. As the blood flow is moving, as energy is metabolized, tryptophan is synthesized into serotonin and then kept at balance with dopamine (another transmitter that affects mood).