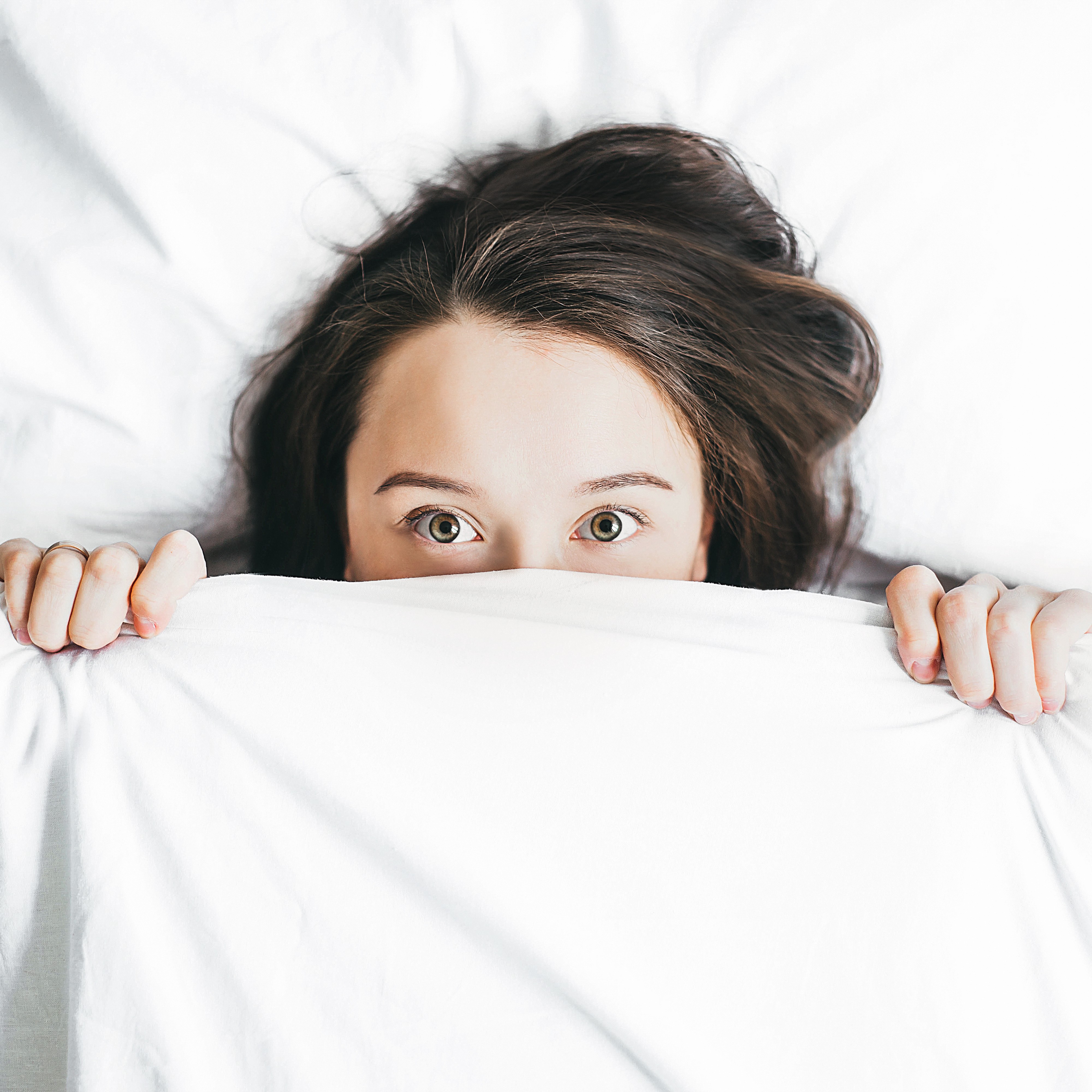 Photo by Alexandra Gorn on Unsplash

“Fear is the path to the dark side. Fear leads to anger. Anger leads to hate. Hate leads to suffering,” advised Jedi Master and leadership guru Yoda. And just as fear can be a Jedi’s downfall, it’s a common cause of leadership mistakes. Fear limits our rational decision-making. It encourages us to react at the moment, failing to consider the broader situation. All of which leads to shortsighted decisions and, ultimately, poor leadership.

Consider those times when someone doesn’t do something you asked them to do. Fear tells you that they intentionally ignored you. They don’t respect you as a leader and now they’re rubbing that disobedience right in your face! Oh, yeah? Well, you’ll show them!

Or what about those instances when you don’t know an answer? Fear says that admitting your ignorance will expose you to fraud. You won’t live up to everyone’s expectations. Fear encourages you to fake it, and avoid asking for help.

Fear has you see every change as a threat. Instead of finding new opportunities, you spend all of your time protecting your current authority. In the face of change, you delay. You obfuscate. And whether you win or lose that instance, you’re always on defence, never moving forward.

And yet, the common solution — to figure out how to be rid of all fear — isn’t the answer. In fact, it can often do more harm than good.

Would You Really Want to Have No Fear?

An oft-proposed solution is to banish that fear. Block it out; don’t let it in your head at all. If you grew up in the 1990s as I did, you might remember the No Fear brands pushing this same message. Today, instead of t-shirts and hats, there are doctors, pills, and self-help books that all preach the importance of cutting fear out of your life.

You can see this same solution for any inconvenient emotions. We tell people not to worry, don’t be sad, calm down, etc. If you’ve ever had the bad judgment of someone upset to just calm down, you know how meaningless that advice can be.

So while fear may lead to the dark side, as well as cause any number of leadership shortfalls, ignoring it isn’t an effective solution either.

Regardless of what those thousand inspirational quotes may tell you, fear isn’t bad. It grounds us to reality. It reminds us of the very real risks and consequences that come with our actions. It tells you that no, you shouldn’t go pet that cute rattlesnake over there, and yes before you do that electrical work you should throw the breaker.

If your kids are swimming, fear helps you keep an eye on them to make sure everyone’s head is above the water. If someone offered you a pill so that you wouldn’t fear for your family’s safety, would you be interested in taking it?

Aristotle once said, “He who has overcome his fears will truly be free.” But as a leader, you can never be truly free. You have a responsibility to those around you. Someone who goes through life without fear isn’t someone you’d want as a leader. They’re likely to jeopardize those around them chasing unnecessary risks.

Would you want to follow a General into battle who had no fears? It might make a good story, but everyone serving under that person would eventually pay the price. Would you follow a fearless explorer into the unknown? Robert Scott seems to have lacked a healthy fear of Antarctic hazards. He and the men that accompanied his expedition to the South Pole died for it.

Recognize Fear As A Tool

The solution, as is so often the case in leadership, becomes one of balance. Fear, on its own, preys on your insecurities and leads to irrational decisions. But without fear, you slip into a mindset of complacency, out of touch with the potential consequences of your actions.

Perhaps Yoda should have clarified that fear is the path to the dark side if you allow it to mindlessly control your actions. Admittedly, that’s not as good as a film quote, but I think it fits his intention after all.

Fear is a tool — one of many at your disposal. It’s one input within your decision-making arsenal. And balanced with others, it helps broaden your view to make more intelligent choices.

Someone didn’t do what you asked her to do? Maybe he has no respect for you, as fear pushes you to consider. But more likely, he just didn’t understand your instructions. Or maybe he tried and didn’t have time. Or maybe you asked him to do something that’s well beyond his ability. Regardless, the right next step is to lead with a question and find out the reason.

You don’t know the answer to someone’s question? Maybe everyone will scoff at your ignorance. But more likely people will appreciate the humility of admitting that you don’t know everything. A simple statement of; “I don’t know, but I’ll find out and get back to you”, often goes a long way.

Marie Curie once said; “Nothing in life is to be feared, it is only to be understood. Now is the time to understand more, so that we may fear less”, and while perhaps she should have had a healthier fear of radioactivity, her point on understanding is the key. Understanding the basis behind your fears helps determine whether they’re viable concerns or just exaggerated paranoia.

Ask yourself, “What am I afraid of? What is fear trying to tell me?”

Once you can do that — once you can understand the drivers behind that fear — you’re better equipped to use it as the tool it is. And hopefully, you won’t have crossed over to the dark side.