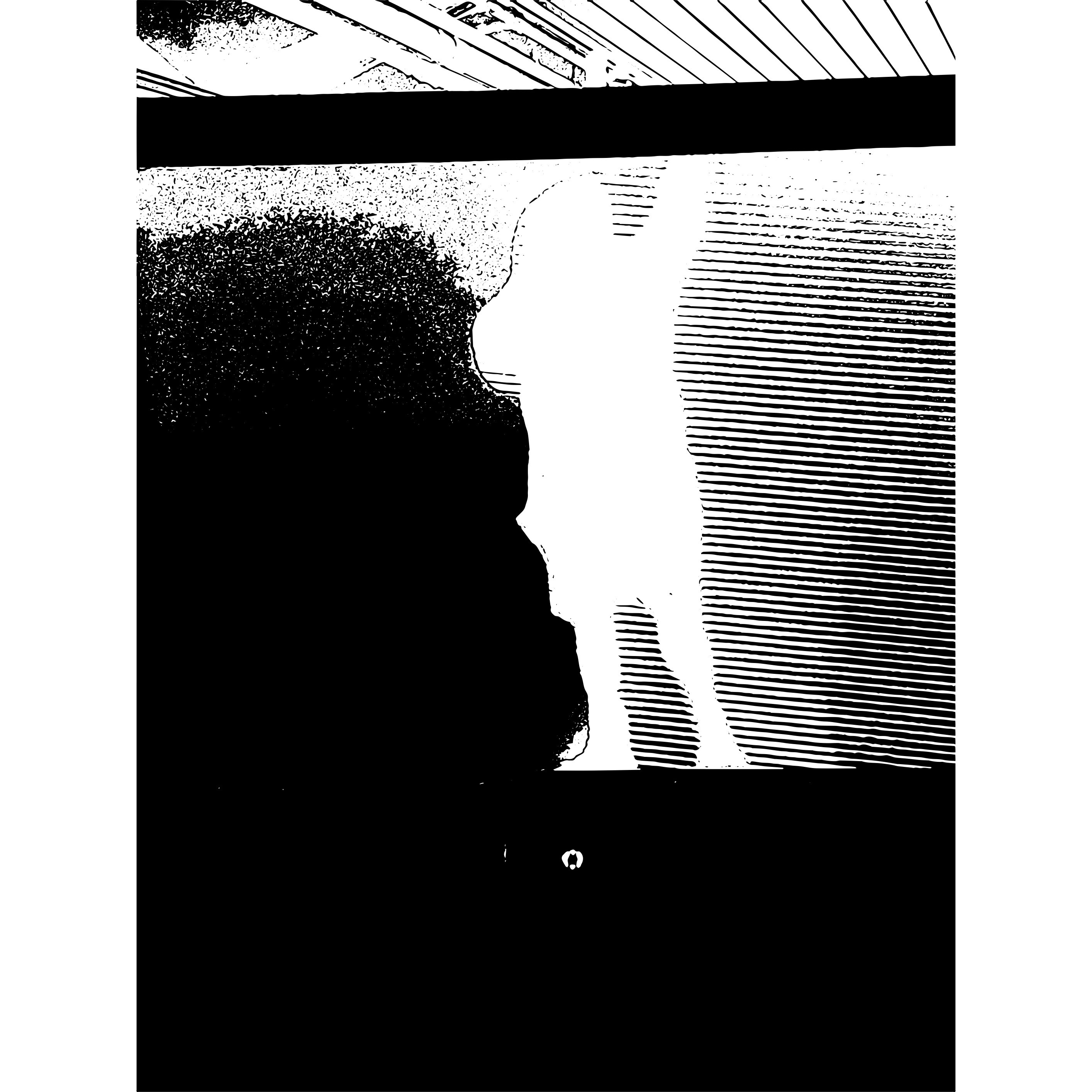 This meditative piece is to more so highlight, that when we are looking at human strife through an intersectional lens, we become more analytical and conscious of the corrosive affects that being inspired have on us collectively, might have a lot to do with not our willpower and mores as individuals, but how we deal in greater suffering due to an internalized American nationalism that we become aware of, but still have yet to unlearn, particularly more for Black, Latinx, Queer, Trans people of color.

Inspiration fetishist Americanism, which can be traced back as far as four-hundred years ago, through the genocidal anti-Black development of America, a large majority of us, both so-called “American” and “non-American,” have given unquestionable praise to anyone, particularly, able-bodied cishet white men, for showing acts of so-called “heroism” and “stoic persistence.”

Persistence is undoubtedly good to garner within ourselves, but when and where should we know that enough might be enough? An unnerving pattern I couldn’t help but feel and observe, are immediate out-groupings, results which are shown by how quickly we develop group-think attitudes, ostracizing one another via collective demonization, when it might be indicated that the person or group is not persisting “hard enough,” or their persistence is in a way, not meeting the colloquially aesthetic standard of American persistence.

And from American persistence do we need to call into question what that means for each of us, because it is implausible for us to meet an absolute criteria, that we assess and judge ourselves, on whose persistence is so-called “superior” or so-called “inferior” to others.

Where is the root cause to this sort of need to be persistent in this settler-colonial cisheteropatriarchal white supremacist imperialist capitalist militarized police state, that we are lauded for our persistence, and abhorred if that persistence does not meet some sort of norm?

Persistence manifests genuinely and optimistically in various ways. We all need to survive, to be given equal amounts, if not more open access to free food, free clean water, rent-free housing and so forth. As the world and American society evolves into wherever direction it might turn, we must remind ourselves that life is not a race, and we do not have the audacity to punish anyone who is not only meeting our expectations of persistence, but also because many of us are trying, as trying is usually the only thing we can do in order to keep existing in not just in this white supremacist fascist country, but in this world.