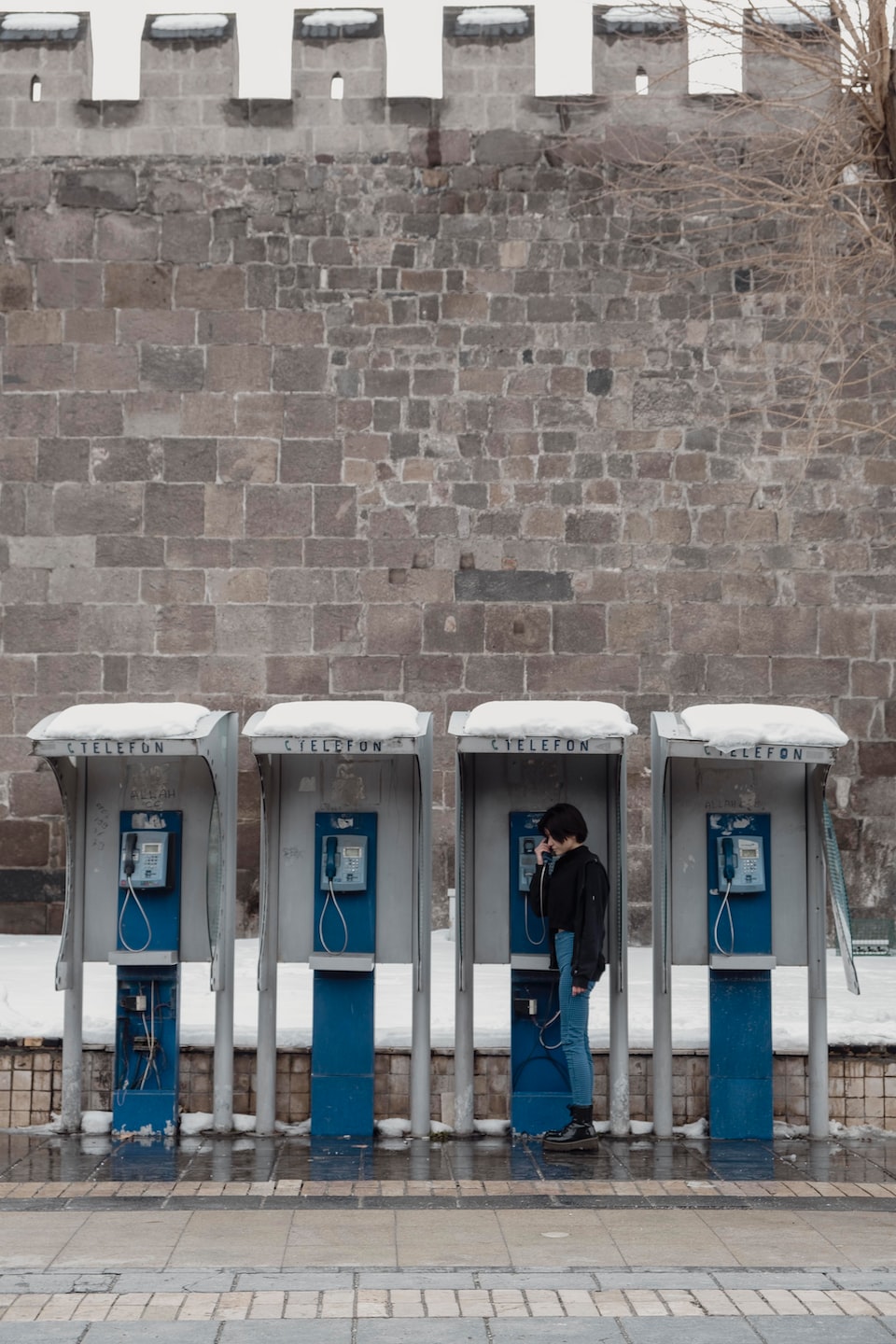 Issy is a 22 year old writer living in Edinburgh. She is mad for books and aspires to work in the publishing industry. You can find her at @books.that.bang on Instagram.

According to the Oxford Languages definition, to ghost someone means: 'To end a personal relationship with (someone) by suddenly and without explanation withdrawing from all communication.'

Ghosting, which is typically associated with romantic relationships that have turned sour, has become a commonplace phenomenon in 2022. In fact, so mundane is it that many of us have experienced ghosting from both sides of the coin. While we may have wallowed in the indignity and frustration of being ghosted, we may also be guilty of having ghosted someone ourselves. I’ve ghosted boys whom I have dated and felt ashamed about it afterwards but I have not reached out, nonetheless.

The dating site Plenty of Fish claims that 80% of people have experienced ghosting. As this finding was reported five years ago, it is not unfathomable that the percentage is even higher today in 2022. The ubiquity of ghosting raises a paradox, one which has motivated this article:

Why is it that when we are given the means to communicate effectively with whomever we choose, at any time and in any place, we choose instead to hide ourselves, to disappear, to become a ghost?

It’s telling, not to mention frightening, that in this day and age, marked by limitless connection that is facilitated by technology, it seems easier to vanish out of someone’s life completely through ghosting them, rather than just tell them that you’re no longer interested.

While ghosting is usually discussed in relation to romantic or sexual relationships, it is not limited to this arena. In fact, ghosting can filter into friendships too, which brings me to the crux of my article: I am guilty of ghosting my friends.

It completely overwhelms me to think of all the unopened messages accumulating on my phone like abandoned packages consistently sent to an old address.

It’s not that I’m disinterested in what my friends are saying or that I don’t care about them. It’s just that the various conversations which take place online, occurring across multiple apps, has become a personal source of anxiety. In order not to feel like I’m drowning under the weight of these messages, I ignore them completely; I ghost people, my best friends even.

It is a terrible coping mechanism and I fear I’m pushing my friends away. It might get to a point where I think enough is enough; I’m going to reply to everyone right now. So I message people back, I apologise and make plans, but then the cycle begins again. Everyone replies and I’m left once more with a stream of messages from 8 different people. I think how little time I have in a week to devote to social plans, and I retreat once again under my shell. I play dead. I don the mask of the ghost, I hide. It’s like a modern day survival technique when what I‘m running from isn’t a predator, but an electronic device I can fit in the palm of my hand.

As much as I have made myself feel guilty about this, I think this behaviour is indicative of a wider problem affecting our contemporary society and impacting my generation and those younger than me, in particular.

Olivia Laing, in her book The Lonely City, wrote how the ‘age of automation’ in which we live entails:

This notion that our emotional and practical lives have become subsumed by technology is unnerving and perhaps explains why I find it almost impossible to sustain proper conversations with my friends online.

You’re in a room having a chat with a friend. It’s lovely, you’re both enjoying each other’s company and your conversation is natural, free-flowing, easy. Now imagine someone else joins in the conversation with you, but instead of talking with one another in turns, they’re both facing you and talking at you at the same time. Now add six more people, all facing you and talking at you, while you remain stunned into silence, fixed in place, surrounded and closed in by their voices.

This would never happen in person, yet it happens everyday on our phones.

With the movement of our main forms of contact and communication online, we have lost the sense of intimacy we might have enjoyed if we had to meet friends in person in order to communicate. Instead of making it easier to stay in touch with friends, technology has somehow, in my case anyway, made it infinitely harder.

Maybe I’m not adept at living in our modern world, or maybe I’m not the only one who feels this way, that there’s something intrinsically unnatural about our dependency upon the internet to facilitate conversations and dialogues with other individuals. I don’t know if I am lagging behind; sometimes I feel like I am. As if everyone else has adapted to this way of living, this way of keeping on touch online, ready to respond to any incoming messages instantly, without pause.

Sometimes I feel like we’re expected to mirror those AI chatbots who provide quick pre-programmed responses to questions online. You know, the ones that no one ever wants to speak to. It seems like we’re all engaging in this dialogue that’s prescribed, scripted almost, without properly listening to one another. Like we are just messaging and messaging and messaging without understanding the other person at all or comprehending their words. Online communication has transmuted into a kind of white noise which proscribes any form of intimacy. The constant influx of messages does not equate to real, meaningful discourse between individuals; instead messaging online feels detached and hollow.

While I do not condone ghosting, I think its ubiquitous nature in society is testament to the decline of real connection in our modern day.

Ghosting is symptomatic of the age in which we live, in which intimacy and close relationships have become jeopardised and threatened by the monopoly technology holds over our lives.

Increasingly we are seeing a distinction being made between the individual behind the screen and the avatar sending messages, despite the two being the same person. It is this gap which makes it easier for us to ghost people as our online presence makes us invisible, intangible, and therefore less ‘real’. A consequence of the limitless contact which technology facilitates is that we have forgotten that the individual we are ghosting is a real person who is hurt by our actions, not just another name, among hundreds, popping up on our phone.

Ghosting is particularly hurtful in this age where despite being more connected than ever, we are all becoming more and more isolated, our lives dominated by social media and the need for validation through likes. When the distinction between real life and online becomes blurred, the sudden disappearance of the person with whom you had a relationship makes you question your own sense of self, so that this ghostlike behaviour comes to infect everyone who is active online. We are all gradually inching closer to mirroring the technology that is subsuming our lives, technology which can suddenly switch off or stop responding without warning.

While much science fiction orbits around the anxiety that robots are becoming more like humans, shouldn’t we be more concerned that humans are becoming more like robots? We should be deeply worried about the decline in empathy endemic in today’s society, which makes it permissible to disappear out of someone’s life without warning or explanation.

The fact that ghosting is so widespread is alarming and should act as a kind of canary in the coal mine – a warning that technology is diminishing real connection between individuals.

Maybe I’m just a bad friend. Maybe technology isn’t to blame, I am. But I can’t help thinking that my own experience with messaging and failing to keep in touch with friends is reflective of a wider damaging trend that is affecting our contemporary society.

So to any friends whom I have ghosted who might be reading this, I am deeply sorry. I haven’t quite caught up to this age of automation and I’m not sure I ever will. Let's meet up for a drink soon. Face to face.